As you may remember from our Judgemental episode we interviewed Dr. Julia Minson at the Wharton School about her research on “Do Gooder Derogation” – the phenomenon of people thinking worse of those who are behaving morally or prosocially (PDF of the Minson and Monin paper).

Listen to my full extended interview with her (she laughs endearingly like Marge Simpson doesn’t she?):

Some of you might be questioning the whole premise saying to yourself “hey, do people really think that vegetarians are doing good?”. But that is what Julia found.

END_OF_DOCUMENT_TOKEN_TO_BE_REPLACED 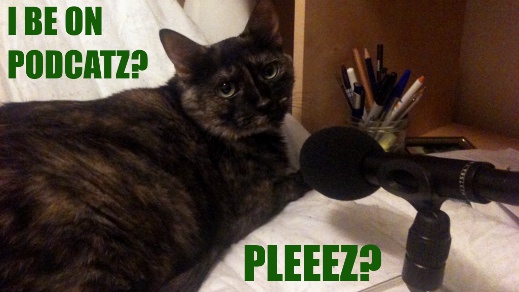 A plaintive message from our cat, Mazzy, who snuck into our “studio” as we were taking it down.

In our Cheese show we considered the suggestion from the President of the Physicians Committee for Responsible Medicine (PCRM), Neal Barnard, that dairy cheese is addictive. In this 2003 article entitled “Breaking the Food Seduction”, introducing his book of the same name, Dr. Barnard writes:

Cow’s milk—or the milk of any other species, for that matter—contains a protein called casein that breaks apart during digestion to release a whole host of opiates called casomorphins. A cup of cow’s milk contains about six grams of casein. Skim milk contains a bit more, and casein is concentrated in the production of cheese.

I looked into the references from Dr. Barnard’s book that PCRM was kind enough to send. But the analysis I offered in the show was that the idea that cheese is addictive is at best overstated and at worst wrong.

END_OF_DOCUMENT_TOKEN_TO_BE_REPLACED

Last month we created a lab meat survey to take the temperature of both veg*ns and nonvegetarians about attitudes towards in vitro meat and to what extent animal harm played a role in resistance to eating it. I reviewed some of the results in the show but for a more detailed analysis, including graphs, keep reading after the jump.

END_OF_DOCUMENT_TOKEN_TO_BE_REPLACED 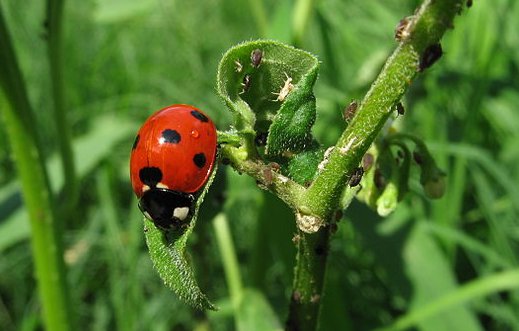 Just so nobody accuses me of bias I’m going to begin with an example of anthropomorphism that is pretty benign, and could help people identify sympathetically with insects.