Spillover Diseases: Covid 19 and other Zoonoses. With Jonna Mazet and Aysha Akhtar

How does animal exploitation increase the emergence of new diseases?

With the world fighting a vicious new pandemic, Ian asks a front-line physician, an epidemiologist, a public health expert and activists about how new diseases spill over from other animals, and how factory farming and the wildlife trade raise our vulnerability. 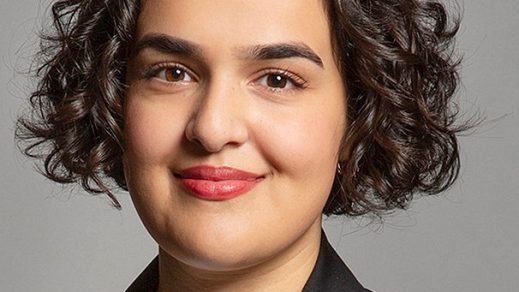 The UK still has 5 vegan MPs. This 23-year old activist is the newly elected MP for Nottingham East, and the UK’s first non-white vegan MP.

Update Feb 15: One of the new MPs, Nadia Whittome, is also vegan.

Update Dec 14: The UK parliament is back down to four [known] vegan MPs – Chris Williamson was sacked by Labour, stood as an independent socialist, and lost his deposit. Two other animal advocate MPs were also lost.

END_OF_DOCUMENT_TOKEN_TO_BE_REPLACED 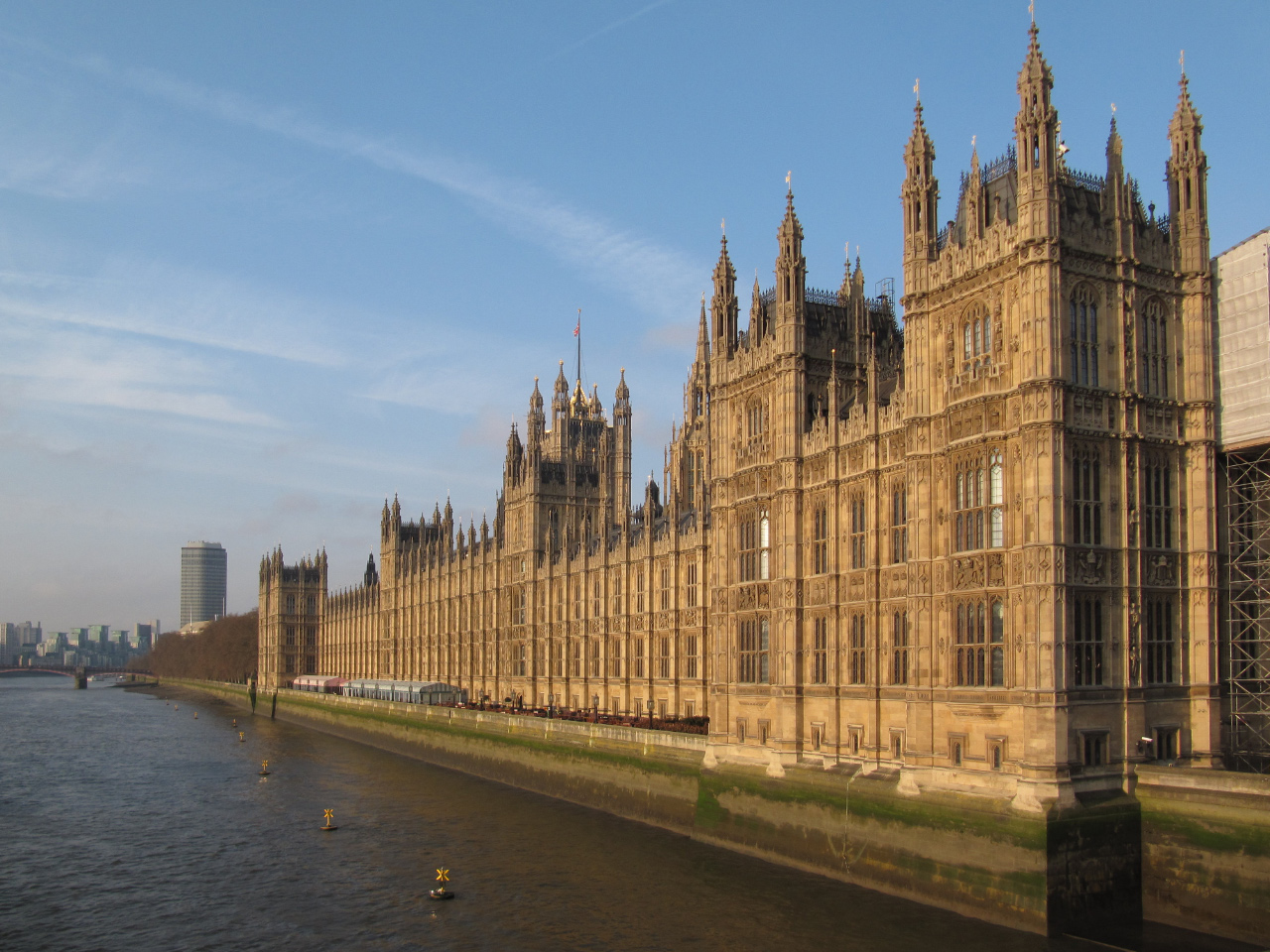 This is a guide to the UK General election results of particular interest to vegans and animal advocates, conveniently in results order. [Updated with results June 9th]. END_OF_DOCUMENT_TOKEN_TO_BE_REPLACED

VegHist Ep 10: Revolution. English civil war, diet gurus, and the poetry of Sensibility; with Tristram Stuart and Anita Guerrini; at the Ahmedabad Panjrapole

When printing lets ordinary people access a world of ideas, including Indian vegetarianism, some European radicals and diet gurus begin to oppose meat-eating.

In England, the 1600s are a century of revolution. The artisans and yeomanry are picking up books – and the New Model Army is picking up pikes and muskets to turn the world upside down.

Ian meets Dr Ariel Hessayon, a lecturer in the radicals of the English Civil War at a Thameside pub that was there during the 1600s, to discover tabloid scares and firebrand sermons about people who ate only bread, and water and fruit.

In Ahmedabad, India, he visits the kind of animal hospital that astounded European travellers. And he hears from author Tristram Stuart about the impact stories of India had on Europeans, and how they shook Christendom’s moral certainty.

Dr Anita Guerrini researches the first vegetarian diet gurus, whose books about food and medicine interpreted the intellectuals of the Republic of Letters for everyone else. And she tells Ian about the secret religion of Sir Isaac Newton.